Check out this awesome experience on airKitchen: Homemade Sukiyaki Cooking by Fujita

The menu can be vegetarian, vegan or Ḥarāl friendly menu

Hotpot is a Japanese traditional food.
Normally we eat it with a group ( family, friends)
Many ingredients in the soup.
The taste of the soup is so various !!
You can request what kind of taste you like ( soy sauce, curry, a simple one, soy milk, kimchi, tomato sauce, etc...) All cooking classes by Fujita


Hello everyone!! My name is Hisako . But please call me Chaco!!
I’ve been hosted for travellers since from 4years ago. I had over 150people for my guests now .
Having cooking with my guests often!!!
Japanese foods, of course!
It’s not so rare for me that I cook vegan , Ḥarāl , also some special Oder foods !!!
I like to try new recipes:)
Tell me feel free any requests:)!
Also I have a language School.
You can cook with some Japanese children:) they are so cute ♡
And about my area !
There is famous big national park in my area .
You can enjoy hiking if you like !!
Also my area has great cruft beer !!
The name is Minoh beer !!
You should try it you you love beer !!

And You can stay at my guest room if you need. I do also Couchsurfing!!

All Cooking Classes in Osaka 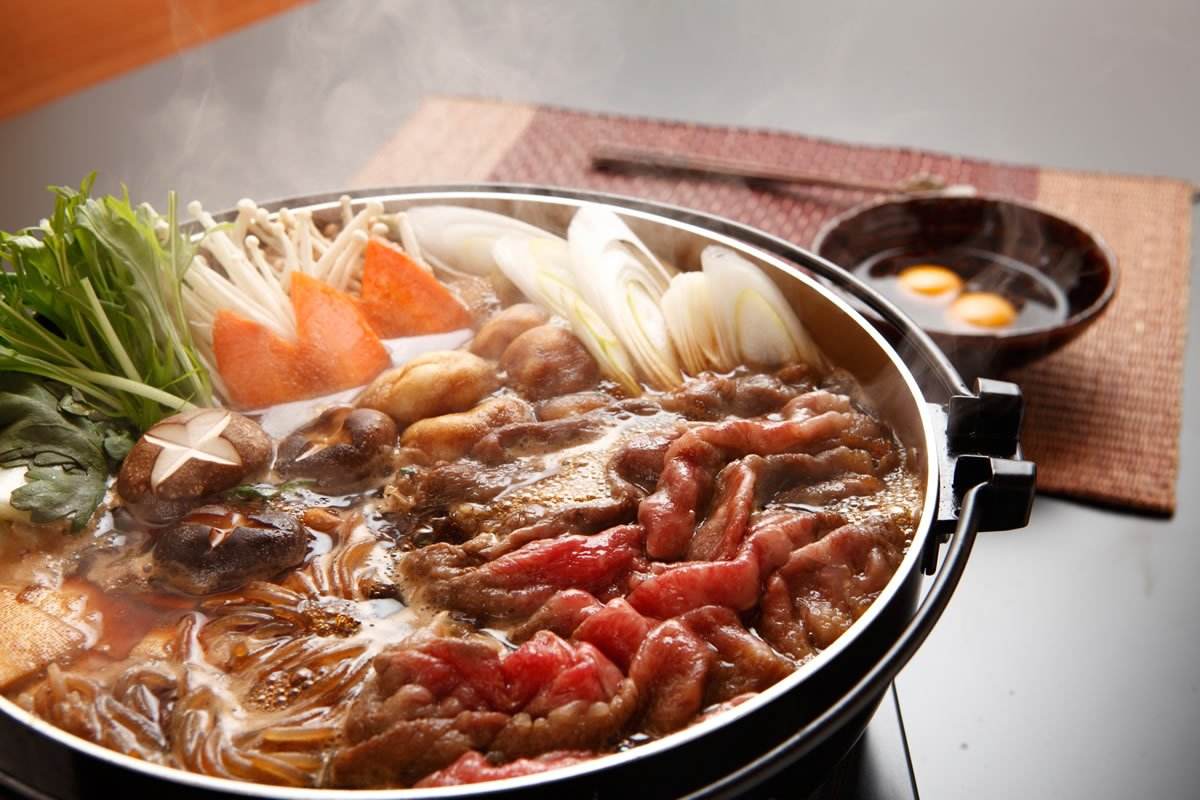