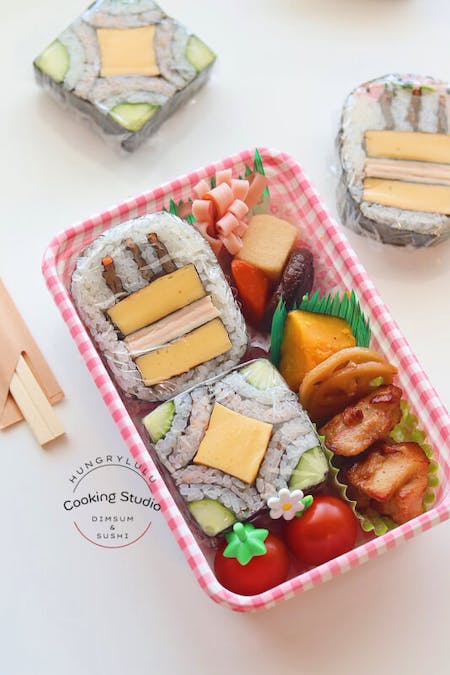 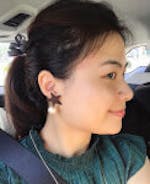 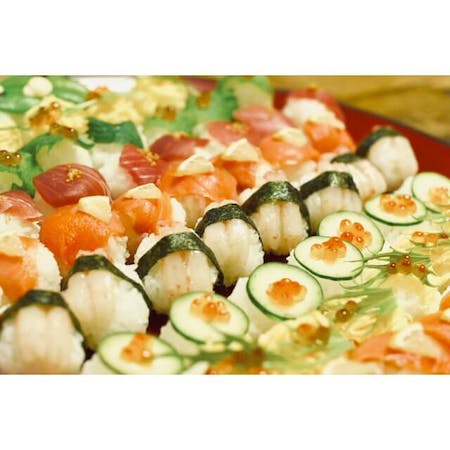 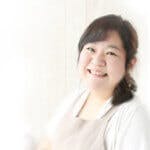 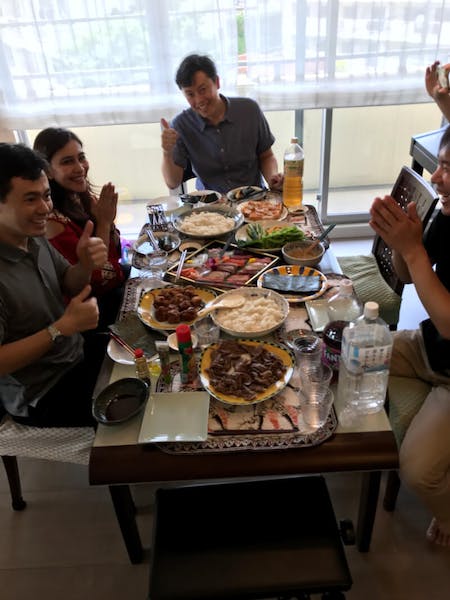 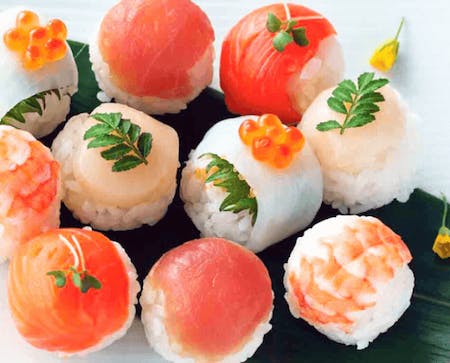 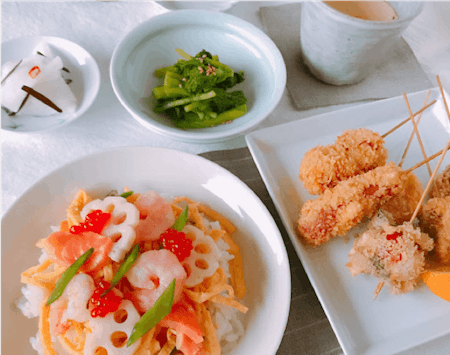 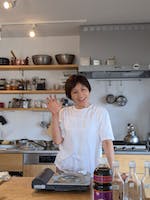 Cooking Menu
This is also available for vegetarian ・Chirashi sushi (sushi rice in a box or bowl with a variety of ingredients sprinkled on top) ・Clear soup ... 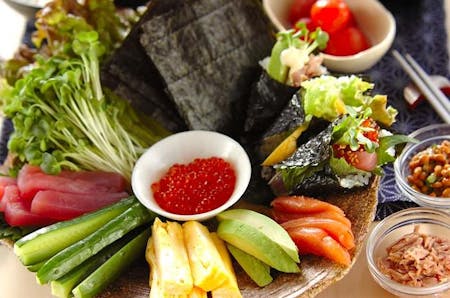 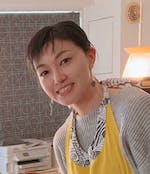 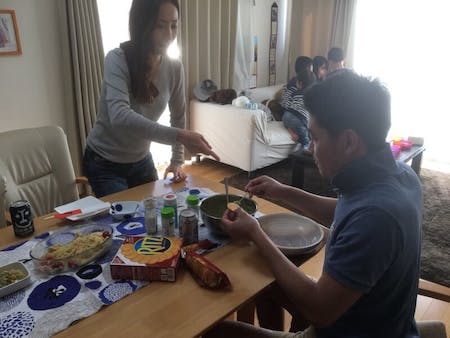 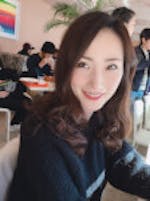 Home made sushi with local seafoods 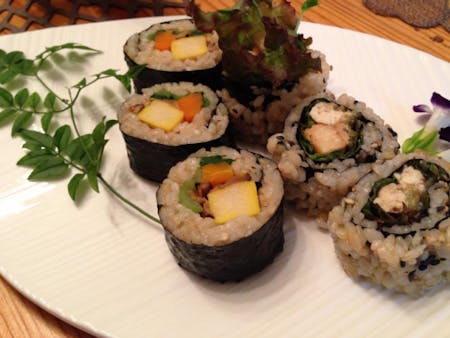 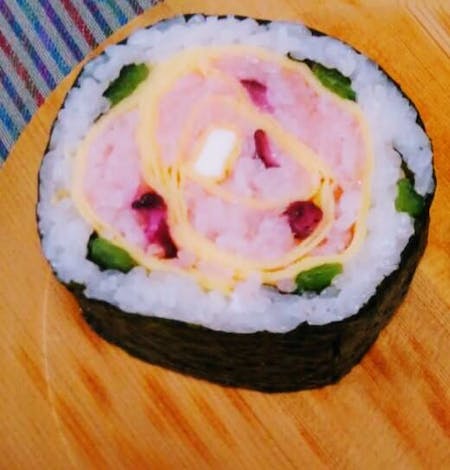 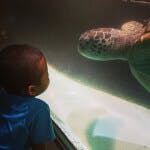 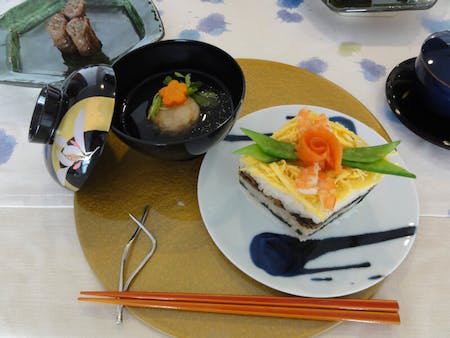 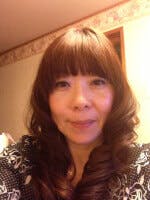 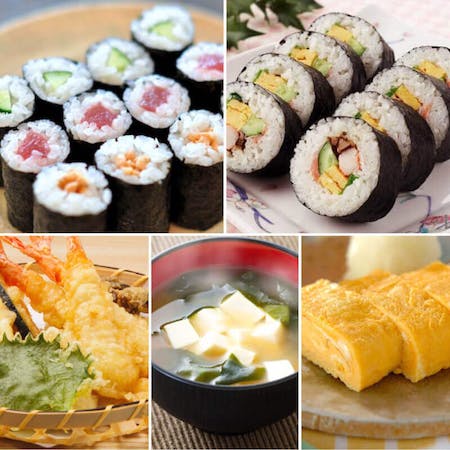 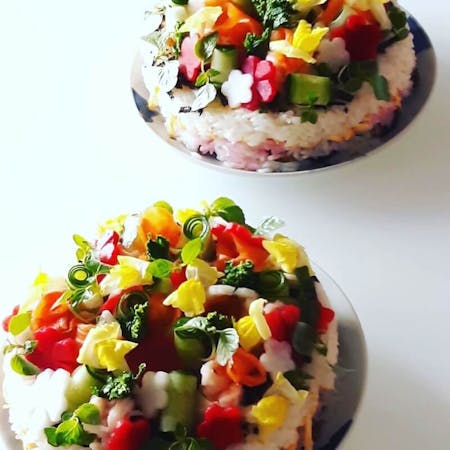 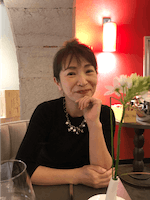 Cooking Menu
Have you ever made or eaten sushi? Of course yes, right? But this sushi course is totally different from the usual sushi making course. You can mak...

All Cooking Classes in Fukuoka

You Can Join Sushi Making Classes Not Just in Fukuoka

Other Travelers Interested in Sushi Making Classes in Fukuoka Also Looked At:

Fukuoka is the capital of Fukuoka prefectures, Japan. The city is located on the north side of famous Japan’s Kyushu Island. A lot of old temples, churches, and beaches can be found here. For tourists, it is the right spot due to the presence of these attractive places. Back in the days, Fukuoka was a famous harbour city of japan. Now, it is one of the topmost visited tourist’s sites in japan. There are many temples and shrines in Fukuoka. Japanese practice their religious activities in these temples. The street food of Fukuoka also attracts many tourists.

No, any Japanese food items come even close to sushi. Sushi has its place in Japanese culture. Several people associate sushi with the Japanese lifestyle. Most of the people know about Japanese culture just because of this unique food item. Japanese cooks use a special recipe to make sushi. Mostly seafood items, vegetables, and rice are used for making sushi. Rice is a must ingredient for sushi. Without rice, sushi is incomplete. You should join a sushi making class in Fukuoka. Sushi is a famous Japanese cuisine, and you should know its recipe.

To learn the art of making Sushi, joining a sushi-making class in Fukuoka is a wise idea. You get an opportunity to learn to make Sushi under the supervision of Japanese cooks. The authentic recipe of Sushi is the main thing. In these cooking classes, you will learn the original method of making Sushi at home.