Check out this awesome experience on airKitchen: Gyoza & Ramen making for Vegan &Vegetarian by Aya

The first Japanese person to eat gyōza is said to be Tokugawa Mitsuaki in the Edo Period. He was from the same clan as the ruling shogun at the time.
By the Meiji Period, from the 1860s, there was a Chinese restaurant serving gyoza and recipes were introduced in cookbooks.
The term used then was Chaozu, borrowed from the Chinese language. So the food itself was not something enjoyed by the common people.
After the Second World War, many soldiers returned to Japan from China, with a knowledge of Chinese food and culture. From that time on, gyoza became widely popular among the general population of Japan.
The Japanese style of gyōza, grilled rather than boiled or steamed, became mainstream. One story suggests the returning soldiers found it easier to use an iron plate to cook them, rather than a deep pot.
These days, Ramen and gyōza are found in Chinese restaurants, ramen shops, supermarket shelves and department stores, as well as being an easy to make at home.
In this class,you can make Japanese Ramen and Gyoza only by vegetables.

You can get our original recipe, so you can make it again at your home after this class.

Our place is located in the center of Kyoto, beside on Kawaramachi street, in the front of Sanjo Kawaramachi bus stop.It is very easy to get by public transportation. All cooking classes by Aya


Hi, I’m Aya, owner of SAKURA Experience Japanese Culture in Kyoto,Japan.
I was born in Kyoto in 1967 and I still live in the center of town as teacher for various kind of Japanese traditional culture.
I had 3000 or more guests from all over the world since I opened my classroom in the summer 2018.
I hold a number of teaching licences in Tea, Ikebana and Shodō so it’s possible to take all kinds of classes.
Also I am qualified instructor of Japan Sushi Academy for sushi.
My husband is a descendant of a large trading family from the Edo period called Ito. His ancestor became the Shogun’s garden advisor and developed the Somei Yoshino variety of cherry blossom which is now the Japanese national flower.
We are pleased to offer you our cultural classes for you!
Feel free to contact us if you have any questions.
See you at my class!

All Cooking Classes in Kyoto 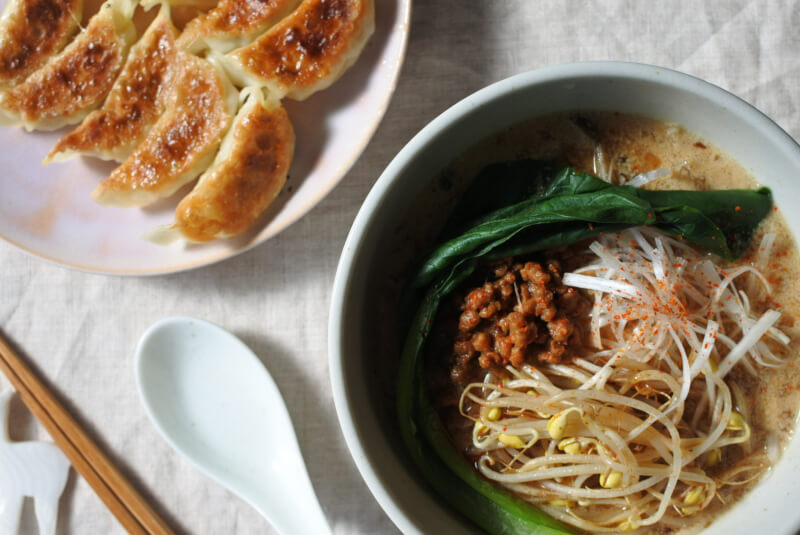 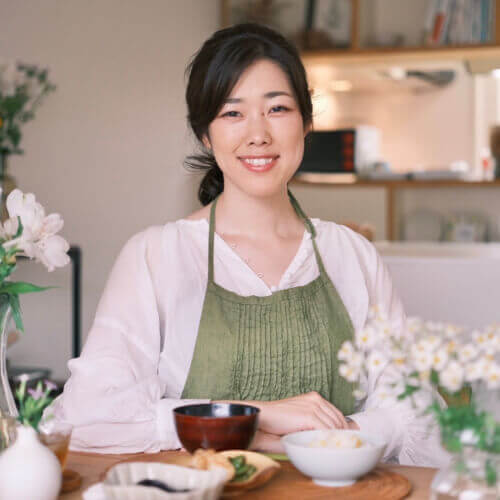 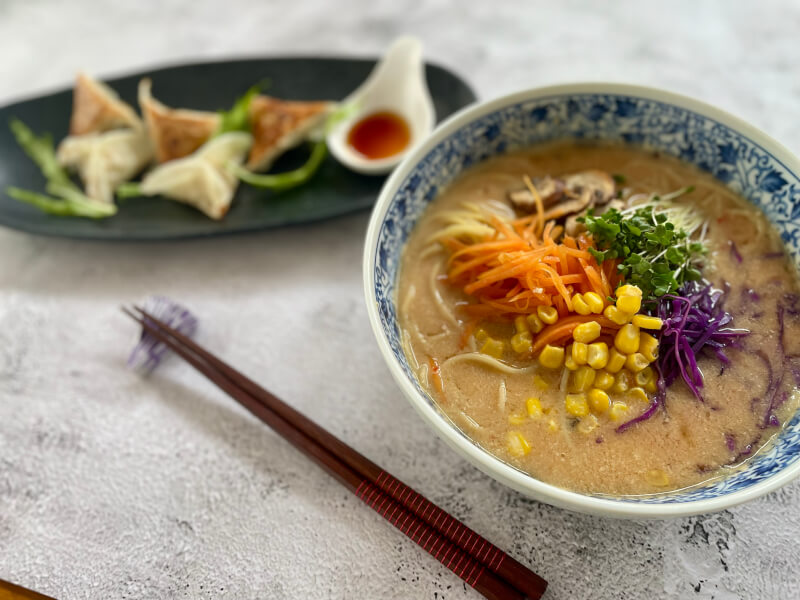 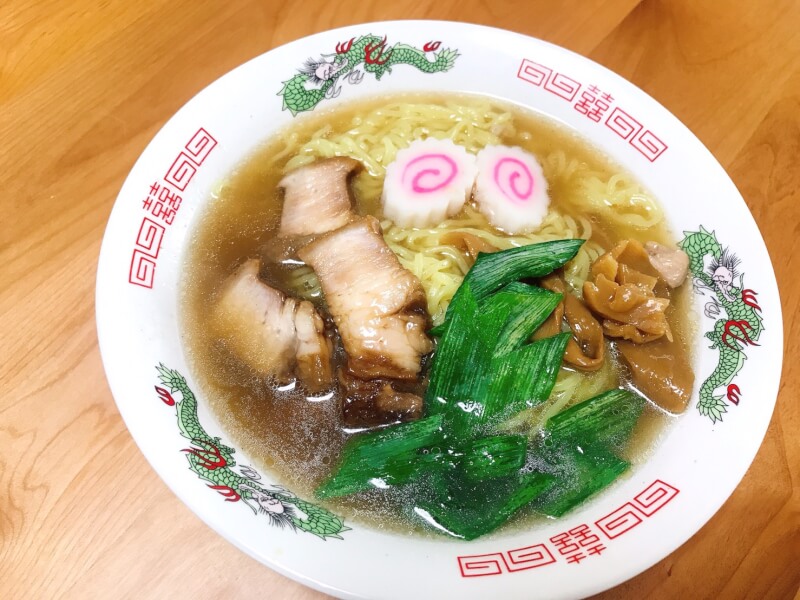 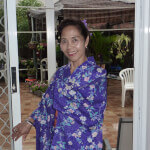 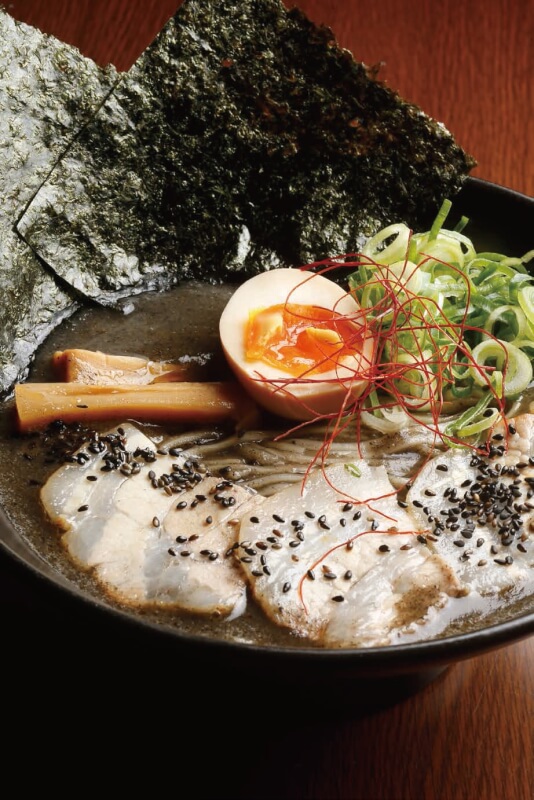 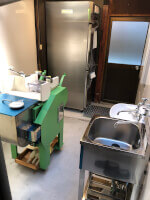 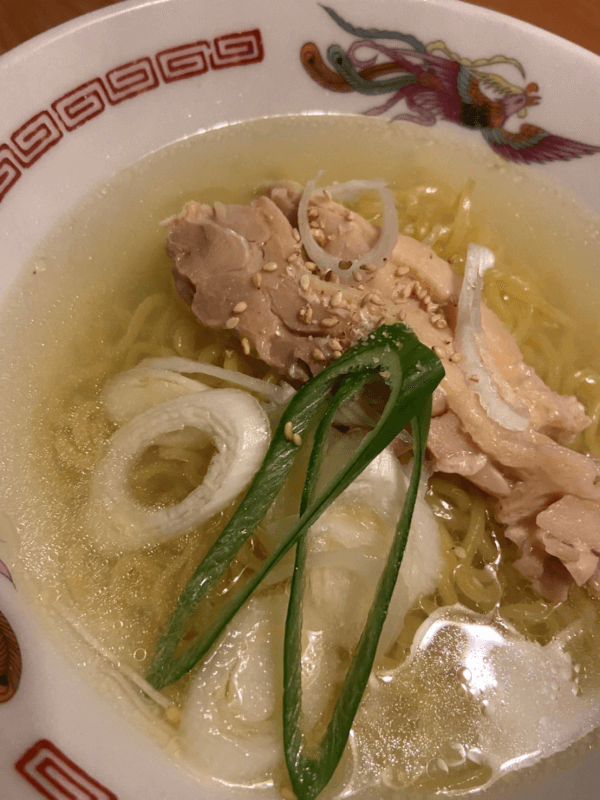 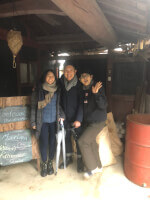 Let\'s make and eat Ramen and Gyoza in cool and traditional house. 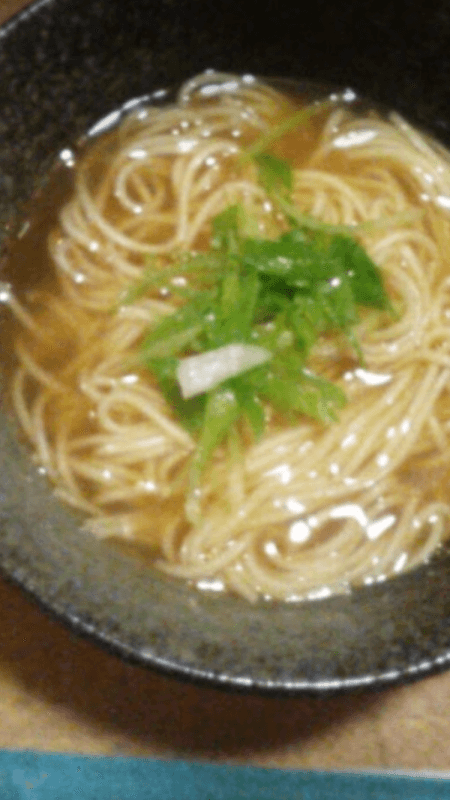