Yakitori is a simple and tasty favorite in Japanese cuisine, traditionally consisting of skewered and grilled chicken. It pairs nicely with many other Japanese dishes, as the Tokyo cooking classes below show. 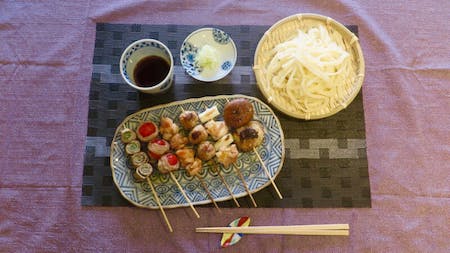 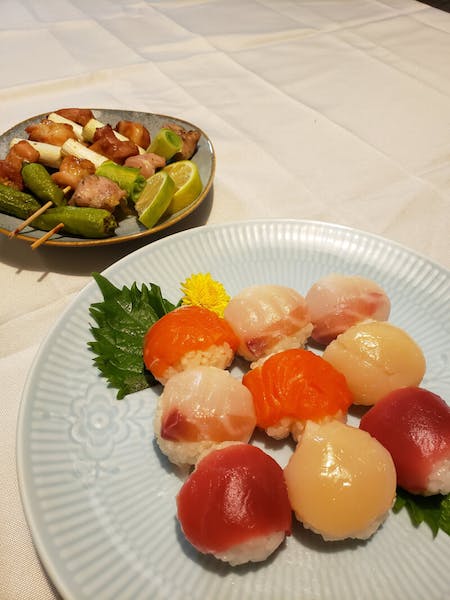 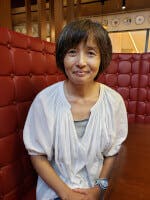 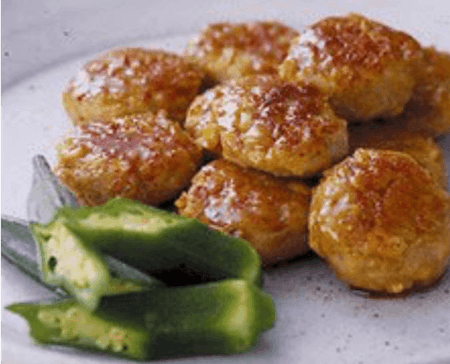 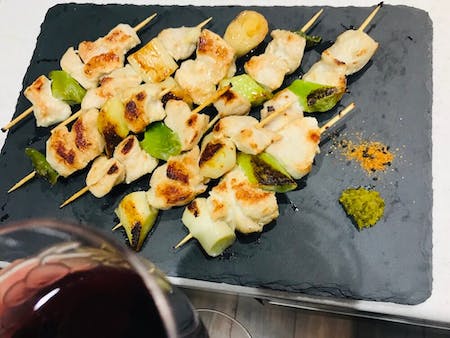 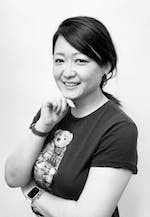 Other Travelers Interested in Yakitori Cooking Classes in Tokyo Also Looked At:

The city of Tokyo is the capital city of Japan and one of its most important travel hubs, attracting people from across the world with its array of cultural and historical attractions. In addition to this, it is also an important center for international trade and commerce.

One of the many things that attract people to Tokyo is that it is a city that is a blend of both the old and the new. On the one hand is the historical Yanaka region of the city, contrasted by the modern like that of Shibuya. Also, there are a host of attractions throughout the city such as imposing skyscrapers, the historic Meiji Temple and the Imperial Castle, and more.

If there is one thing frequent on the Japanese menu, it would be meats. Meat is commonly eaten throughout the country, one of which would be chicken.
Of the many amazing chicken dishes that Japan is famous for, the Yakotiri happens to be a popular favorite. The best part about the Yakotiri, is that it is as delicious, as it is simple. Its preparation involves the skewering of chicken pieces with a kushi, and roasting it over a charcoal flame. Once it has been roasted, the preparation is seasoned with a variety of condiments such as cayenne pepper, Japanese pepper, black pepper, shichimi, salt and wasabi.
It is a very well known snack and appetizer in Japan, with a huge following in the country.

Furthermore, we would suggest that you check out one of the many lovely cooking classes in the city, which will give you an up close and personal experience on how to make some of these amazing yakitori and other related dishes.