Omurice is a Japanese adaptation of Western style cooking, composed of fried rice topped with an omelette and ketchup. It is a home cooking favorite across Japan, Tokyo included. Learn how to make your own through an omurice cooking class below! 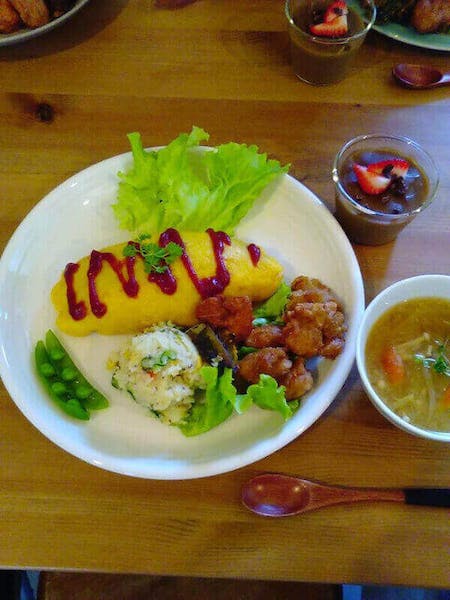 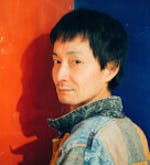 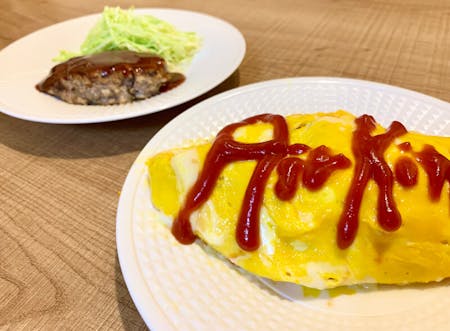 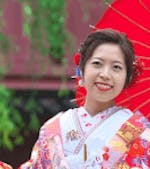 Other Travelers Interested in Omurice Cooking Classes in Tokyo Also Looked At:

Tokyo, being the capital of Japan, is an important travel destination in the entire country, famous as a center for trade and commerce, and renowned for its cultural and historical attractions.

There a lot to check out and expect, when you visit the city of Japan. Some of them include the ultramodern Shibuya region, the traditional Yanaka Street, Downtown Shitamachi, the stunning skyscrapers and more. In addition to this, the city is also well known for its active nightlife and pop culture, famous the world over.

There are many dishes in Japan, which trace their origins elsewhere. Called Yoshoku, or a dish with western influences, they can be found in all parts of modern Japan. One of the most popular , is undoubtedly the omurice.
Also called the omu-raisu, it is a mix of an omlette and fried rice, as the name would indicate. The preparation of the dish involves the preparation of chicken rice or Chikin raisu, (pan fried rice, with ketchup and chicken), which is then wrapped in a thin sheet of omlette. As for the exact ingredients, it varies depending on taste and preference, with some of the most common being meats, vegetables, or sometimes just plain salt and pepper. In addition to this, the dish sometimes involves the rice element replaced with noodles, in which case, it is called Omusoba.
Furthermore, we would suggest you check out the many mouth-watering cooking classes of Tokyo, which gives you a firsthand account on how to cook this tasty Japanese dish, among many others.