A perfect way to stay warm during colder months, sukiyaki is a hot pot style Japanese dish consisting of typically beef and vegetables simmered in a savory broth. Cozy up in Tokyo with a sukiyaki class below! 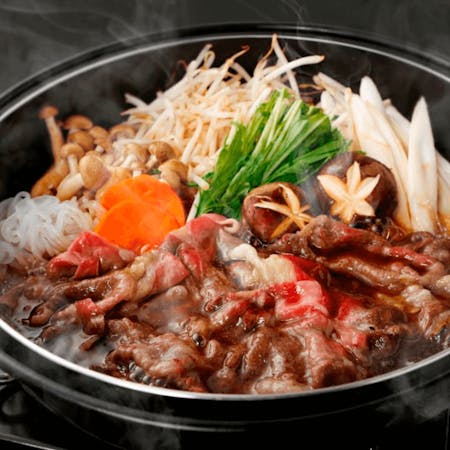 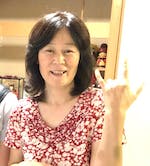 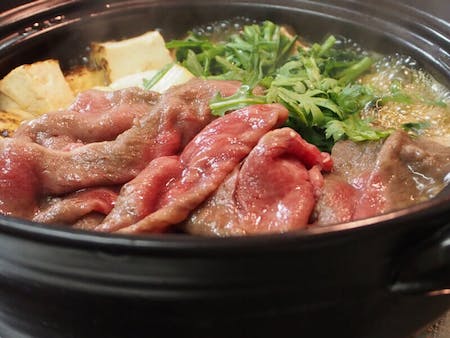 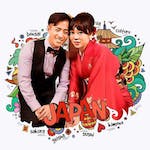 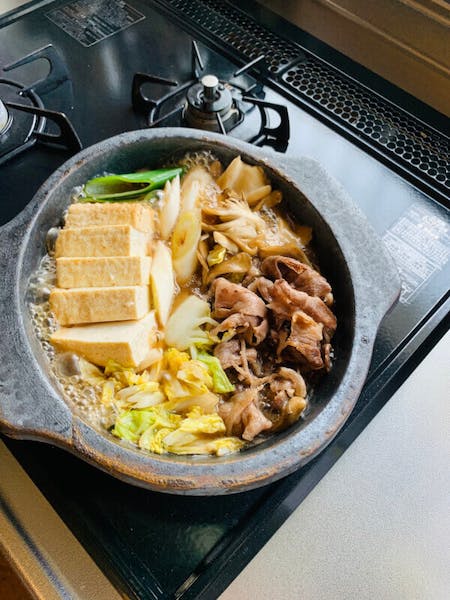 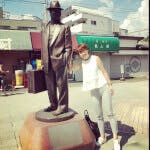 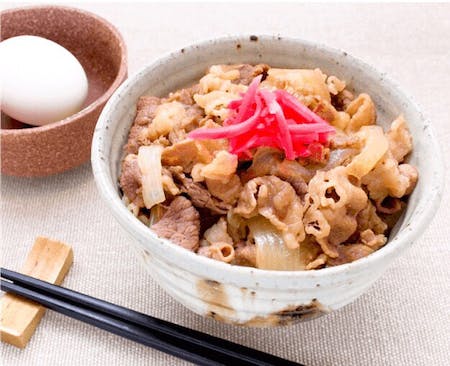 Cooking Menu
~Menu~ ・Sukiyaki bowl ・Spa egg ・Miso soup Sukiyaki is famous, but I put sukiyaki on rice and made it a sukiyaki rice bowl Sukiyaki is attached ... 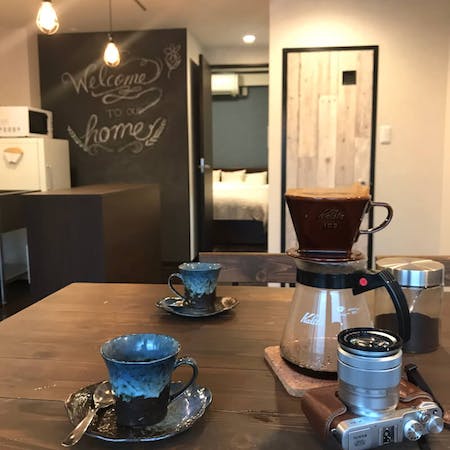 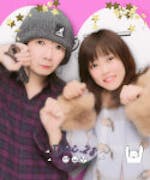 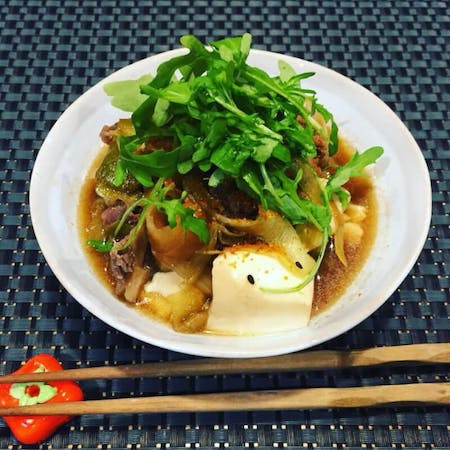 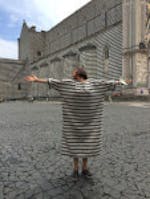 Sukiyaki, One of the most iconic dish from Japan! 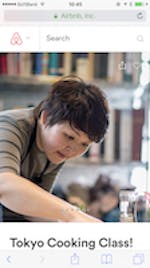 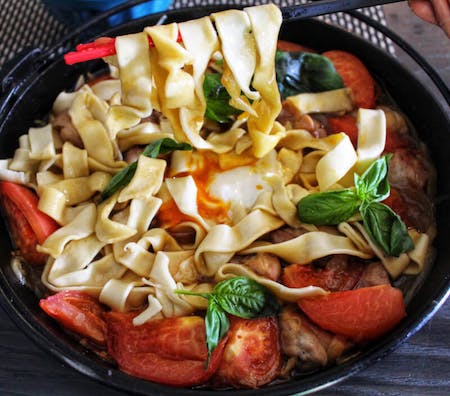 You Can Join Sukiyaki Cooking Classes Not Just in Tokyo

Other Travelers Interested in Sukiyaki Cooking Classes in Tokyo Also Looked At:

Tokyo is by far one of the most important travel destinations in all of Japan, given its importance as a capital city, cultural legacy, historical importance and more.

There are a host of different attractions worth checking out in Tokyo. These range from the ultramodern area of Shibuya, to the traditional suburb of Yanaka. Also, there is also an abundance of attractions in the city, such as the Imperial Palace and the infamous Sensoji temple. In addition to this, there are numerous ancient monasteries and historical sites located throughout the city.

There are plenty of amazing dishes to dig into in Tokyo. But none comes close to the taste of Sukiyaki. In simple words, it can be described as a bit of everything Japanese.
The dish is prepared using several ingredients, the exact combination of which can vary. Made in a Japanese hotpot or Nabemono, it consists of pieces of meat, mixed in with sugar, soy sauce and mirin. In addition to this, other ingredients such as beaten eggs are added as well into the mixture. In addition to these ingredients, there are others as well, which includes tofu, negi, mushrooms, leafy vegetables such as cabbage, shirataki noodles, rice cakes, etc.
Popularly eaten during lunch or dinner, this is one specialty of Japan that you will have to check out.

Last but not the least, we would recommend that you go for a suitable cooking classes, where you'll be able to know what happens behind the scenes, when cooking this delicious Japanese dishes, among others.